Here you will find different staff members of our congregation that work endlessly to help our Church spread the Word of God to our community.

Spirit empowered – being the people God called us to be
Family – emphasizing the value of relationships (1st time you’re a visitor, 2nd time you’re family)
Called to serve – every person has God-giving plan and purpose (Eph. 4:12)
Biblical truth – teaching biblical doctrines that transform people lives
Outreach – meeting the needs of people in our community
Inviting – helping new people connect with others in the church
Value all people – everyone matters to God and to us
Missions – supporting missions near and afar (Matt. 28:19) 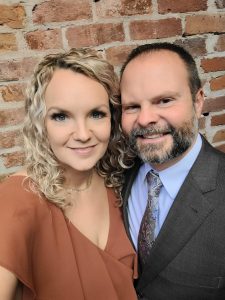 Pastor Craig Burton grew up in rural Wisconsin.  Upon graduating from High School in 1994 Craig attended his final Summer Bible Camp. It was here that he felt the strong call of God to become a Pastor.

Pastor Craig Burton grew up in rural Wisconsin.  Upon graduating from High School in 1994 Craig attended his final Summer Bible Camp.  It was here that he felt the strong call of God to become a Pastor.  He immediately enrolled in North Central Bible College.  While attending Bible College full time Craig served as the Youth Pastor at Calvary Assembly of God in Wilson, Wisconsin, not far from his hometown, where he served until 2004.

Craig graduated from North Central Bible College in Minneapolis, Minnesota in 1998. He and his wife, Cristi Burton, have been married for 25 years. Together, they have five children. In 2004, he and his family moved to Desert Hot Springs, two years later, they moved to Yucca Valley in Morongo Basin.

In his free time, Craig loves spending time with his family and friends and watching football. Being a Wisconsin native, there is no doubt, he is a huge Green Bay Packers fan.

Pastor Craig Burton currently serves as the Lead Pastor at Lighthouse Christian Center.   In his day job, he is the president of Crown Contracting at Yucca Valley, CA. 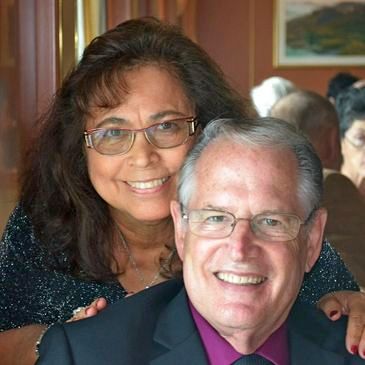 My twin brother and I were born in Lexington, Nebraska, November 13,1949. We have four sisters and one more brother. 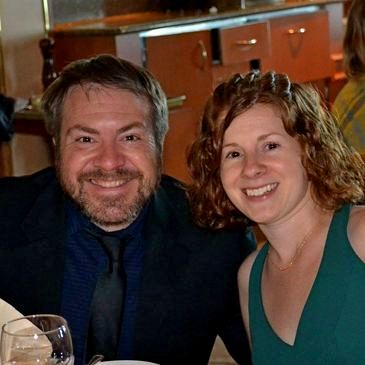 An electrician by day and pastor by night, Pastor Mark Burton was called into ministry when he was a young teenager.

While attending a Bible Camp in Northern Wisconsin, he saw a need for service. At the time, nobody was serving, so from that point on, he dedicated himself to introducing more youth to Jesus.

Mark graduated from the North Central University in Minneapolis, Minnesota, with a major in Evangelism and a minor in Youth Ministry. Mark and his wife, Joy Burton, have been married for 14 years. Joy is a registered nurse and Mark is an electrician at Crown Contracting. They share 3 boys, ages four, eight, and eleven.

In 2006, Pastor Mark and his family moved to Yucca Valley, where they started attending the Lighthouse Christian Center. At the time, the church was very small, and only one pastor was performing every role in the church. Mark decided to step in and volunteered to lead worship. During his time at the center, he also started a youth group.

In his spare time, Mark loves playing board games. He is also very enthusiastic about technology, so many call him a techie. Mark is self-motivated; in 2008, he taught himself to play guitar because he believed it would help him lead worship.

Guiding people by light of Christ

Guiding people by light of Christ

“The people living in darkness have seen a great light…”